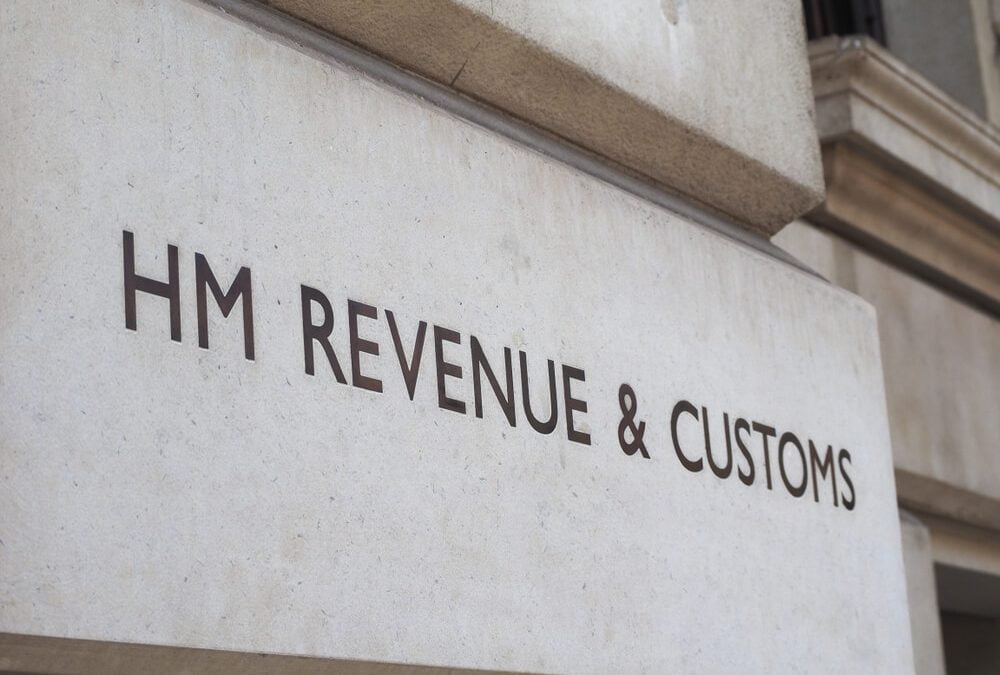 A restaurant owner who laundered cash stolen by his VAT fraudster wife has been told he could face an extra seven-and-a-half years in jail if he does not pay £1.2 million.

Yong Hong Lu, 52, of Farnham, Surrey, was jailed for two years last May after HMRC investigation found he had laundered more than £1m.

His wife Huey Jun Khoo, 51, and business partner Jing Fu, 50, of Crondall, Hampshire, were sentenced for VAT fraud in May 2019, after they was found guilty of using an off-the-books card machine to pocket £180,000 in VAT.

Lu and Khoo used the stolen money from their four-year fraud to pay for designer clothes, holidays and school-fees.

The VAT fraud and money laundering was discovered after a surprise visit from HMRC at the Bon East Chinese restaurant in 2015. Officers found two card reading machines – one linked to a business bank account and the other to a bank account which Khoo had opened in the name of one of the restaurant’s chefs.

Customer payments made into the ‘chef’ account were never declared to HMRC, to evade paying VAT.

After the HMRC visit, Khoo and Fu destroyed the business records in a failed bid to hide their crimes. Two documents which Khoo kept were later discovered at her home. Investigators also found £12,000 in cash hidden in a wardrobe in the couple’s home.